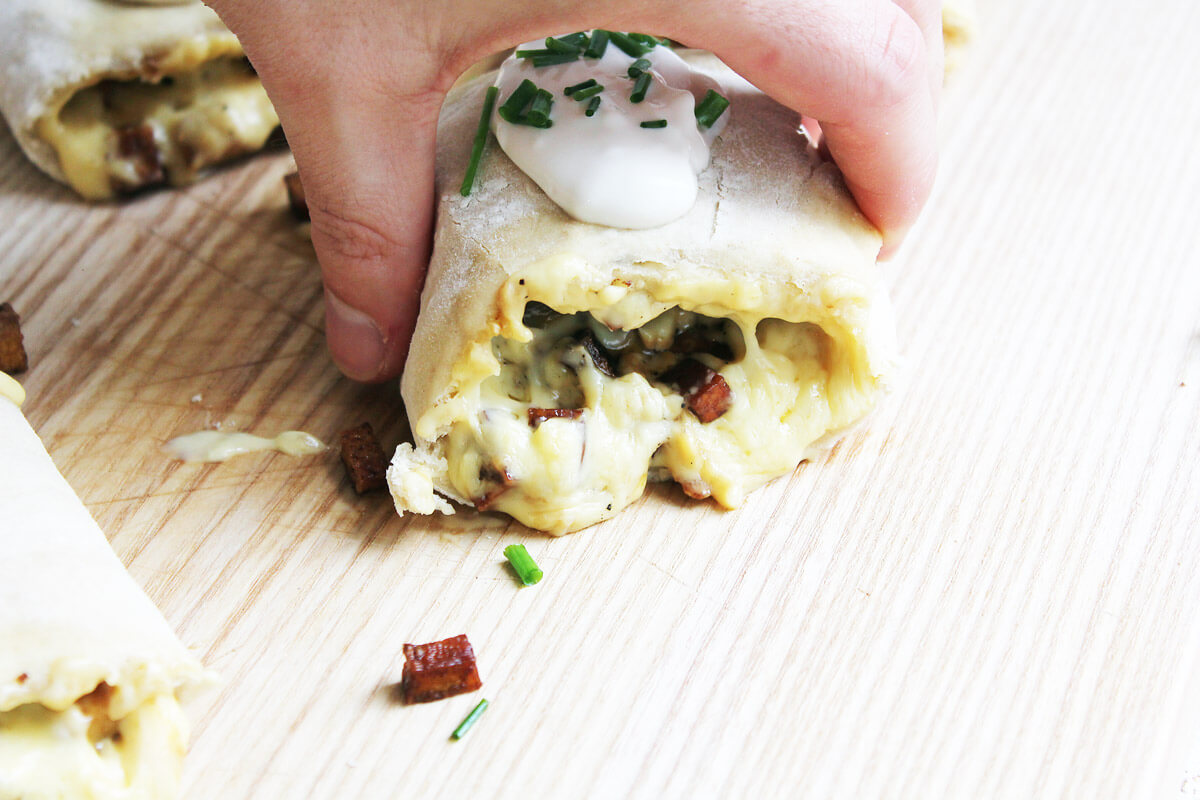 We are not sure anymore when and at which festival we had Handbrot for the first time. It could have been Southside Festival 2011. It was love at first bite for sure though. But in 2016 veganism came between us and the Handbrot food stalls, which can be found mainly at festivals and Christmas markets here in Germany. At super vegan-friendly events there now is also from time to time a purely plant-based Handbrot version. However, this version usually is downgraded so much (too little filling, no sour cream topping) that we preferred to devote ourselves to other vegan delicacies. But the days of voluntary Handbrot self-denial are over, because we today present our incredibly delicious recipe for vegan Handbrot with 3 different fillings.

Handbrot in its now known form was by the way invented in 2005, when a couple of friends started selling bread dough stuffed with cheese, ham and mushrooms under the name “Dresdner Handbrot”. Unfortunately, it’s not easy to find out if hand bread has already existed in a similar form before. Actually, it doesn’t matter either, because what really matters is that it tastes good

Of course, for the fillings we first picked up on the two Handbrot classics. Smoked tofu (instead of ham) and mushroom make a crazy good job in the center of the yeast dough buns. Somewhat fruity, but not less delicious, is the filling of dried tomatoes and olives. If you only want to make one of the fillings, just take three times the amount of the ingredients listed below.

In order to let the vegan grated cheese melt well inside of the Handbrot, we mix it with some oil and vegan cream. So the inside is always extra juicy, no matter which filling you use. 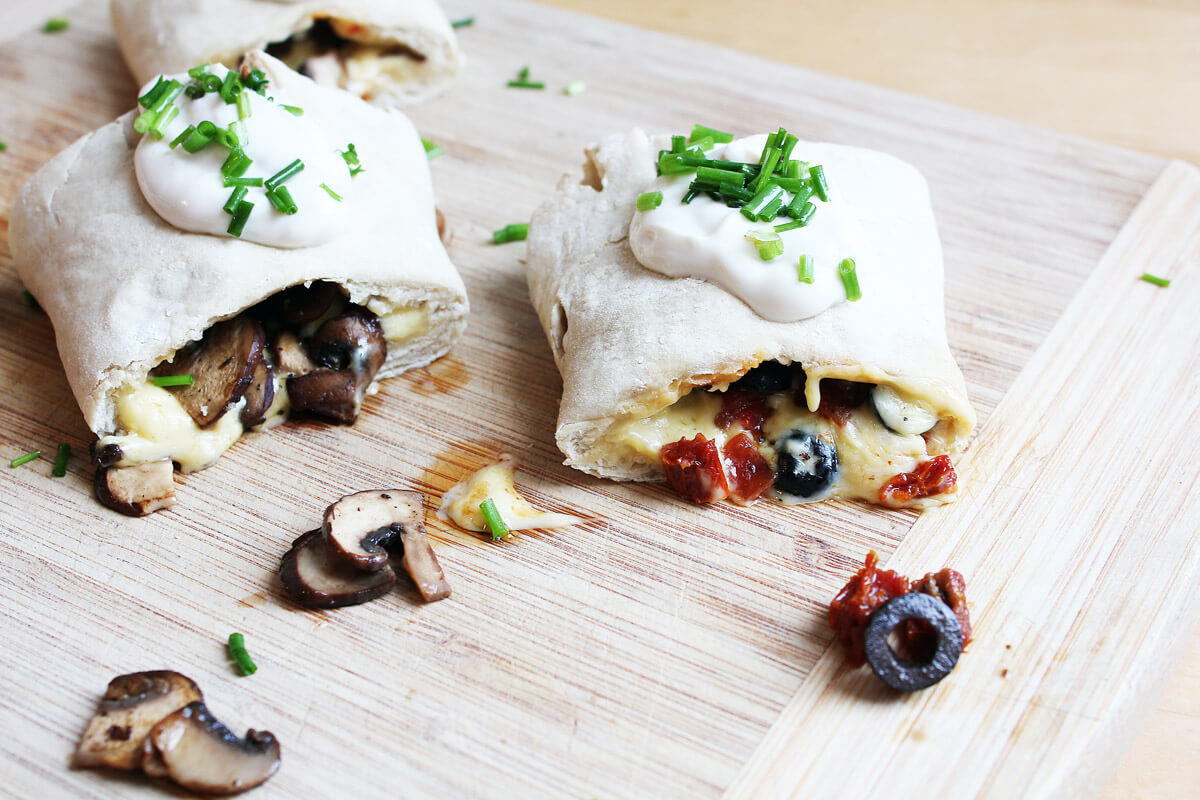 Tomato and Olive Filling (for 4 pieces) 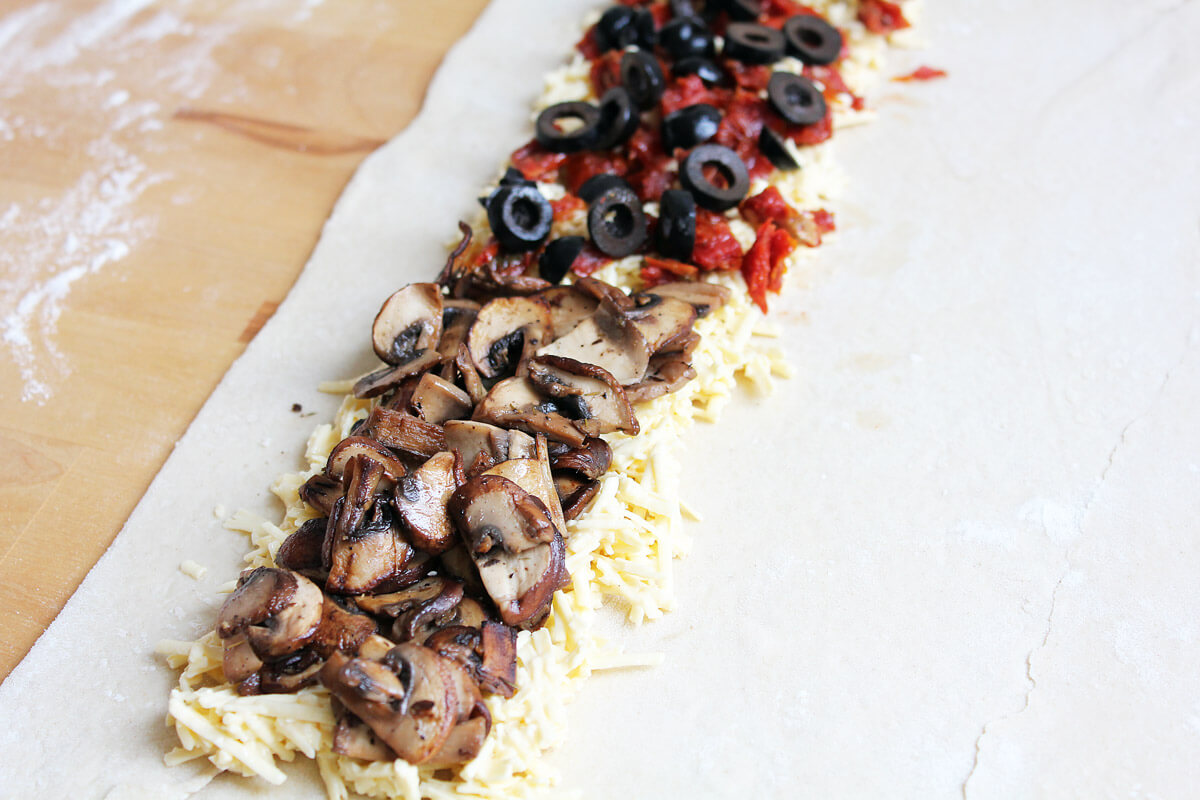 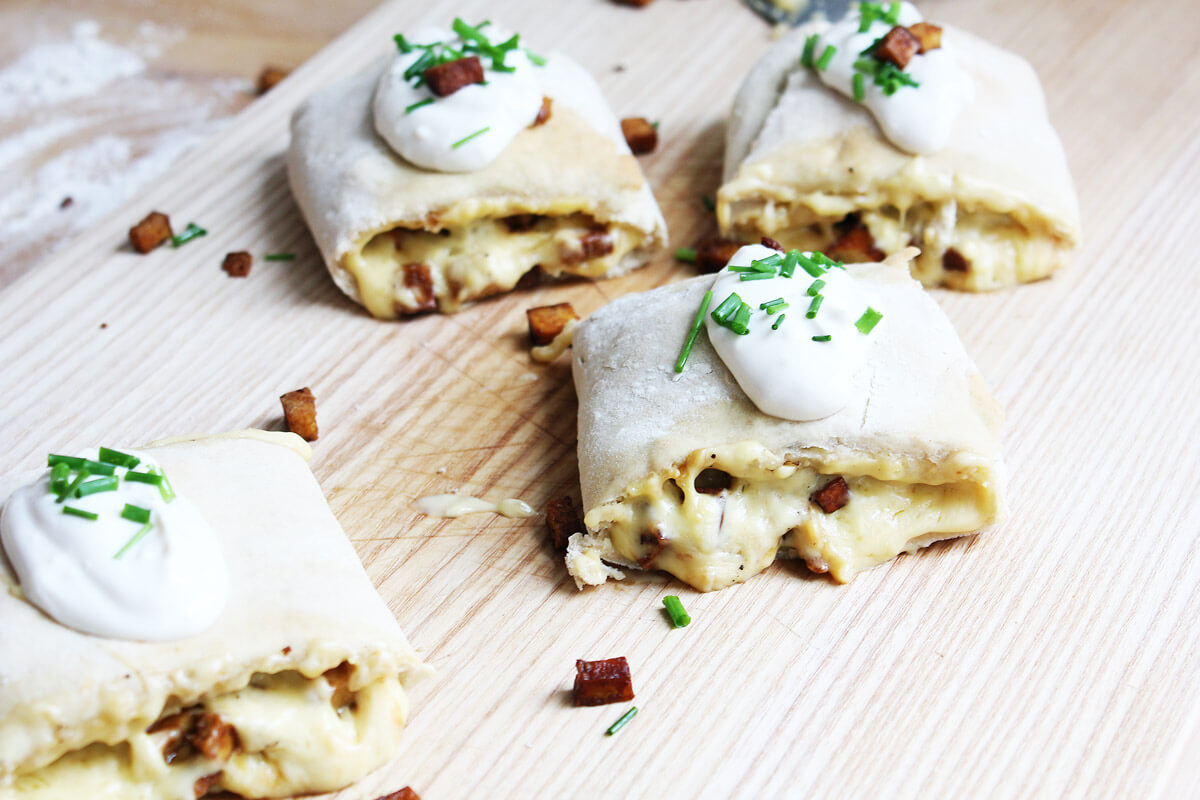 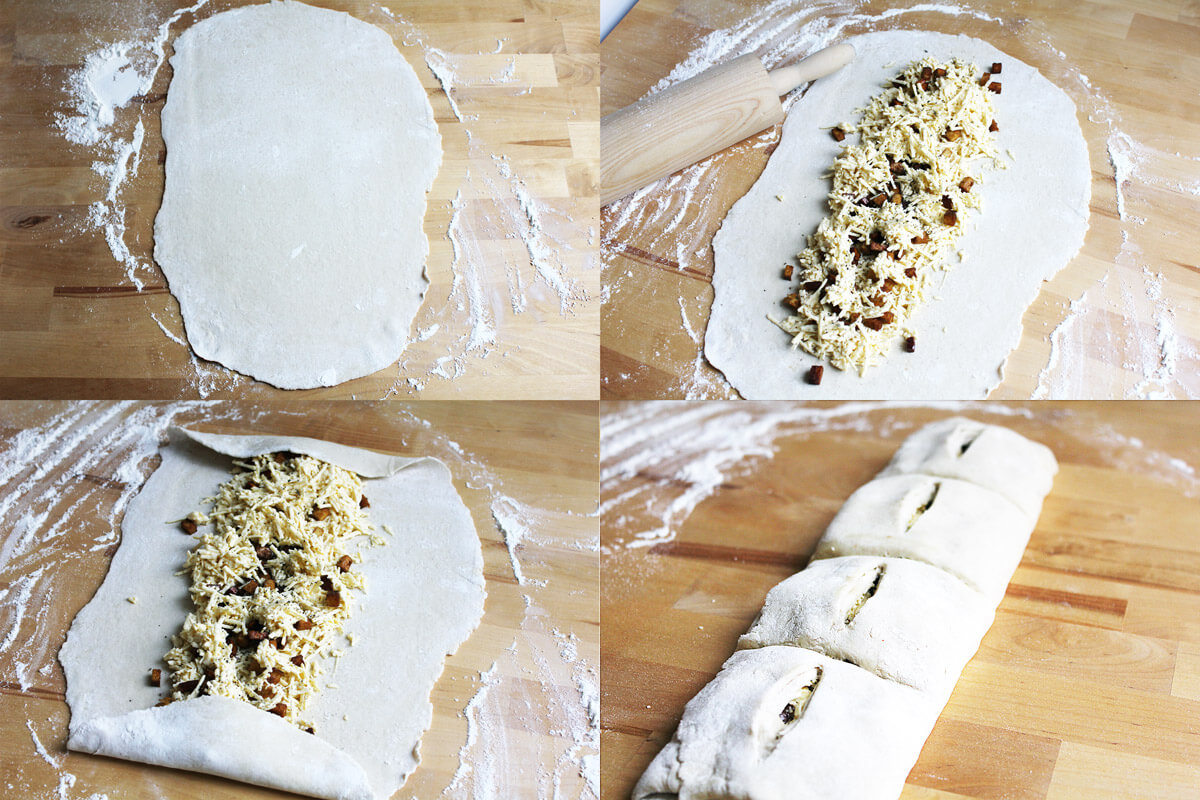 Even though the beautiful snow of the last few wee

Oh you sweet Sunday! In line with that, we put a r

What is the result of crossing pretzels with pizza

A classic in the USA, rather unknown here in Germa

🍳 How do we like our eggs? Animal cruelty free!

Oh look at those beautiful colours! 😍 Besides t