Golden milk not only tastes delicious, but is also a real miracle drink to get you through the cold, gray, wet winter. The turmeric milk warms wonderfully from the inside, strengthens the immune system and promotes the body’s own defense. And these are just a few of the positive effects. It is not without a reason that turmeric plays an important role as a spice in ayurvedic teachings. Presumably, the golden milk then began its triumphal march around the world through the spreading of ayurveda and yoga. Today we show you how to quickly and easily make golden milk from homemade turmeric paste. 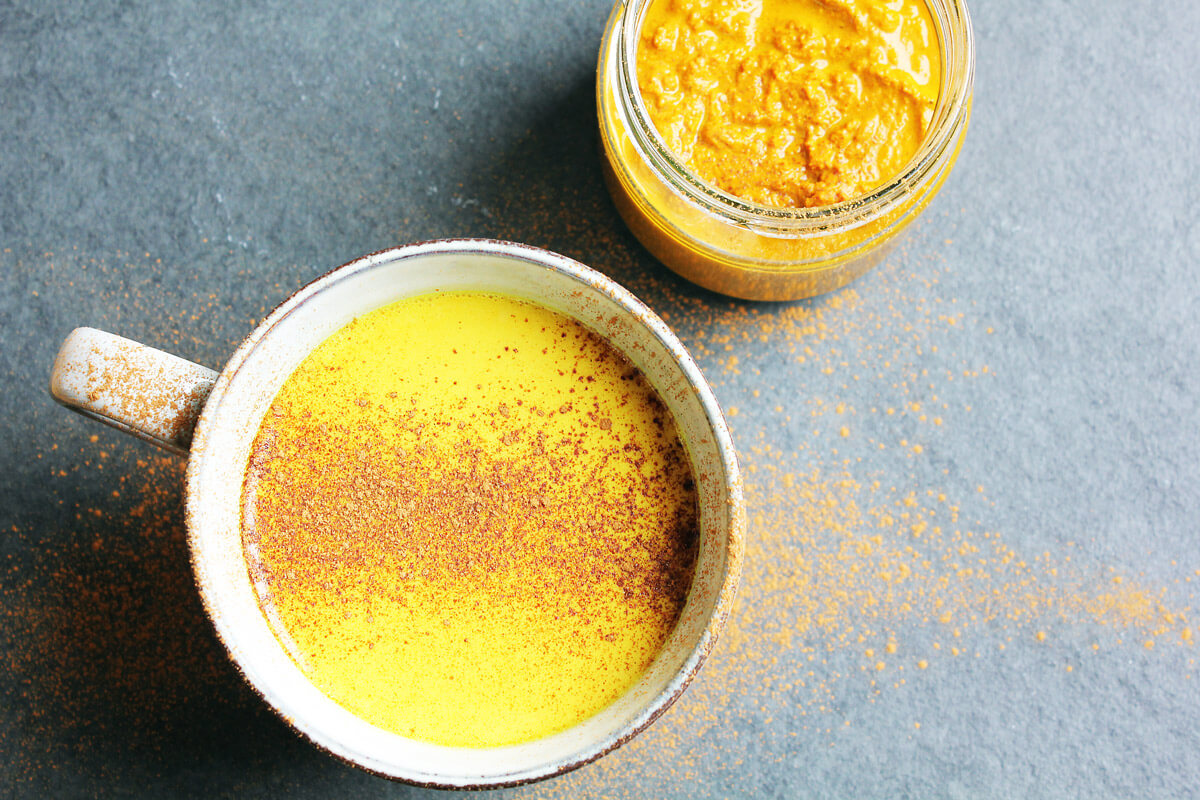 For the basic recipe of the paste you only need high quality turmeric powder, water, coconut oil and black pepper. The pepper is said to help the body absorb curcumin better. Basically the oil does that too, because curcumin is hardly soluble in water, but it is fat-soluble. If you like, you can add cinnamon, ginger and a natural sweetener such as maple syrup for the taste. The golden milk is then mixed very quickly from the paste. Simply heat with a little vegan milk. Done. 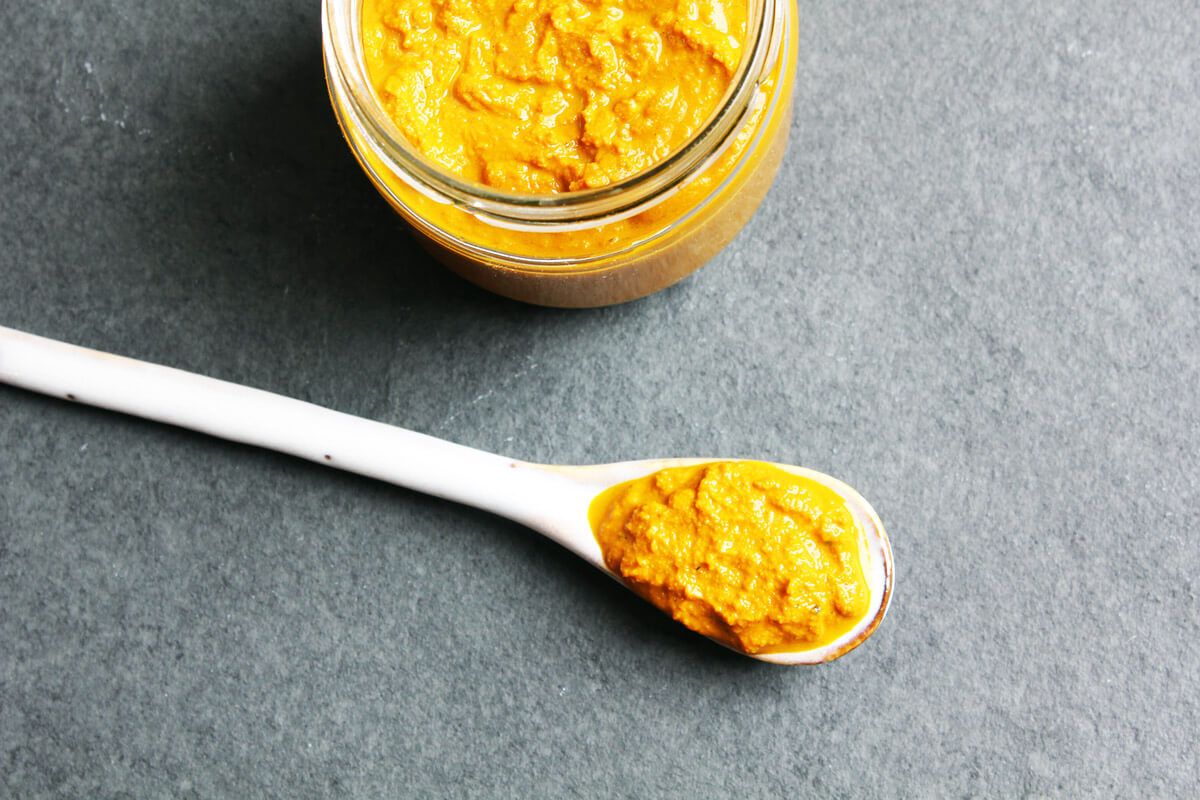 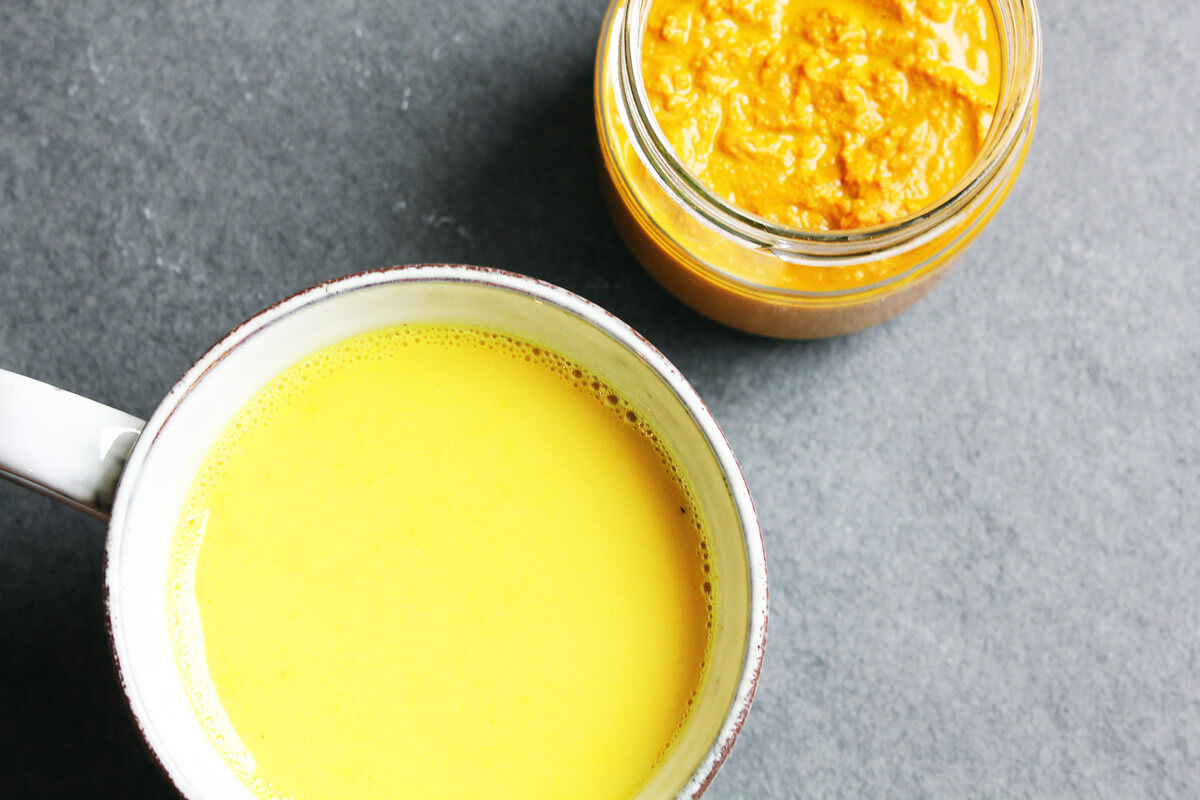 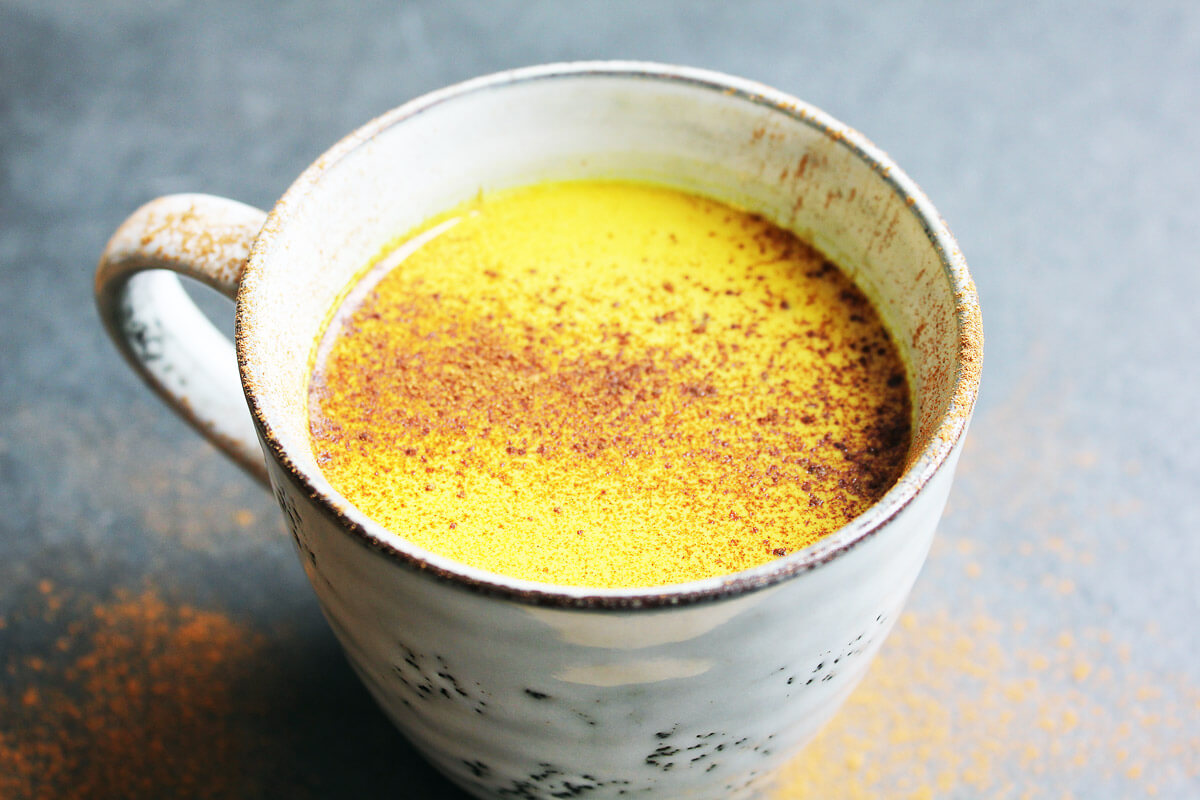